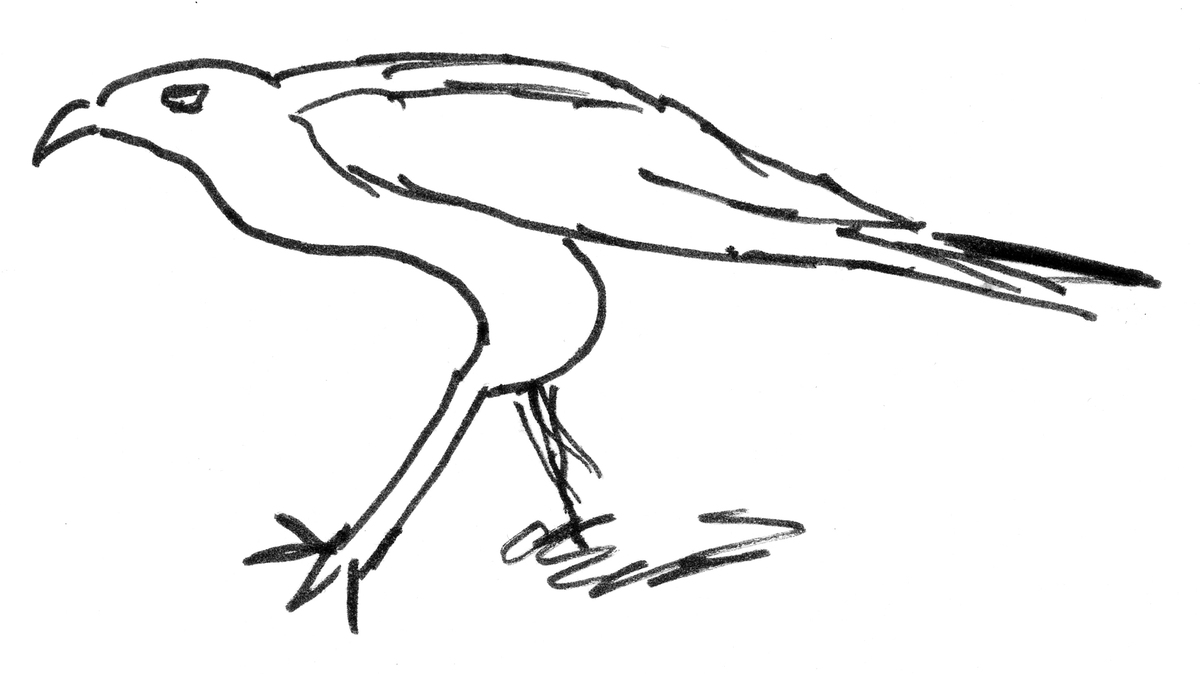 Take Uhart’s drawing of a chimango bird from Animals.

In the course of the coronavirus pandemic, I have often used books – especially, but not only, books in translation – to satisfy my hunger for travel. However, I regard this tendency as increasingly suspect. My favorite books may take me elsewhere, but they also help me look deeper into my own life and thoughts. Why should I give up this opportunity just because I feel crazy? As a course corrector, I looked for books – again translated and not – that serve desires other than wanderlust. All three of the following made me very happy. 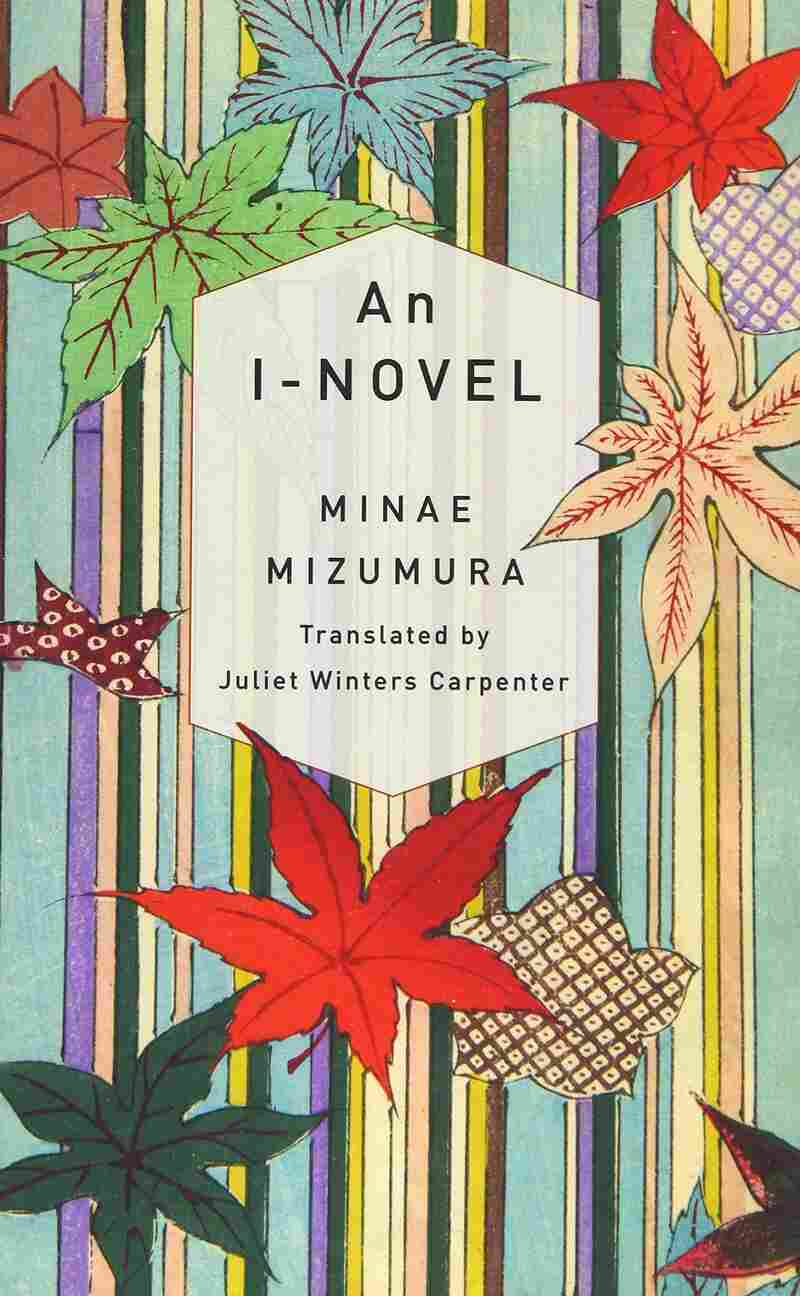 A century before American and European writers began to turn to auto-fiction en masse, Japanese novelists wrote confession books known as Shishōsetsu, or I-novels. Minae Mizumura’s 1995 Shishōsetsu from right to left, written at a time when many readers and critics were tired of the I novels, remarkably updated the form. Her book, which appears in English as An I-Novel, is bilingual. It alternates between English and Japanese and replicates the way Mizumura herself spoke, wrote, and thought during her teens and early adulthood in the United States. For years she worried that the bilingual nature of the book would make it untranslatable into English, as the translation naturally makes An I-Roman monolingual. But through the simple but ingenious trick of putting Mizumura’s original English text in bold, her translator Juliet Winters Carpenter allows the English-speaking reader to understand how incessantly and naturally Minae, the novel’s protagonist, changes languages.

Unsurprisingly, language is at the center of the thematic concerns of An I-Novel. Minae, a troubled graduate student, is about to leave American academia and return to Japan to work as a writer. Her sister and confidante Nanae asks why she wasn’t considering writing in English; Minae feels that she can’t. She has never given her English priority as she resents it and sees it as a dominant force; nevertheless, she recognizes the “incomparable privilege” of writing in such a globally understood language. Mizumura is very keen on such issues of privilege and identity, which she dissects with complete clarity. No idea seems confused or uncomfortable to her. She is an intellectual powerhouse, and Carpenter’s chatty, fluent translation more than keeps up with her thinking. For readers interested in globalization, literary politics or translation, an I-novel is a must, but whatever interests you, this book is not to be missed. 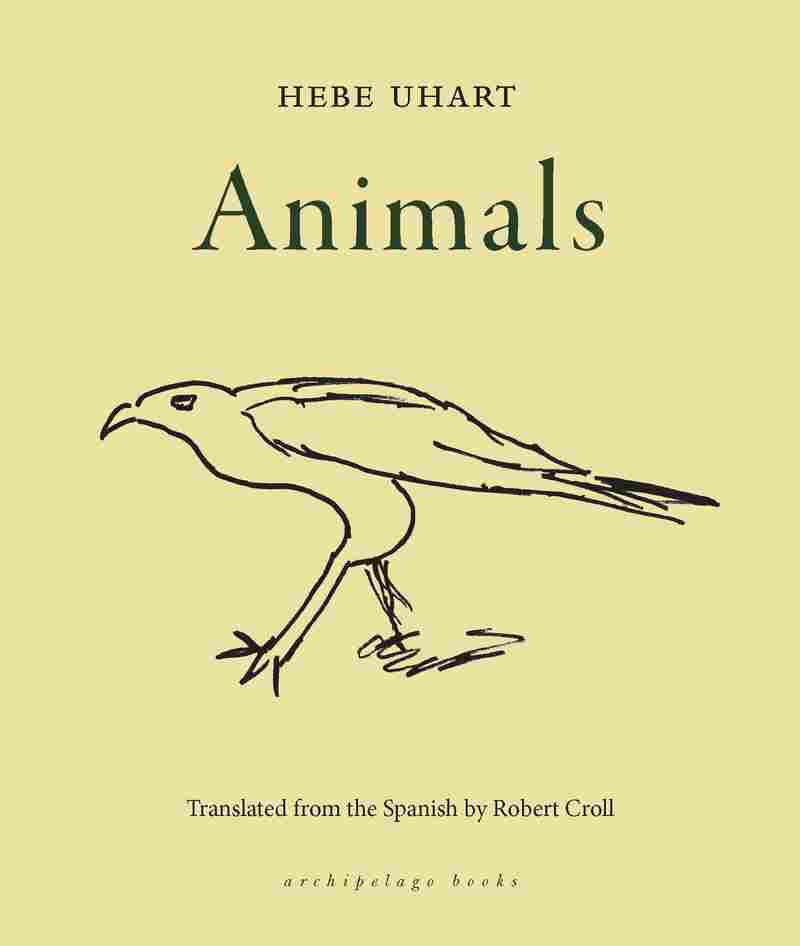 It is a truism – but also very true – that it is easier to write about kindness than about ugliness. Hebe Uhart, one of the most popular novelists in Argentina, stood out for the former. Uhart, who died in 2018, was an absolute master of gentle observation. Her work combines unsentimental affection with endless curiosity about the details of everyday life. The Chilean writer Alejandra Costamagna describes Uhart’s vision in a beautiful homage to the Paris Review as “[s]seemingly naive, but immensely sharp. “This duality is superbly demonstrated in Animals, a collection of Uhart’s sketches – in word and pen – of domestic animals, zoo animals, wild birds and the” human animals, “Uhart’s preferred term.

Animals is affectionate, amused, informative, and deeply funny at the same time. Some of his papers are simply collections of facts; others are glorified interview transcripts; others look at previous books on animals for helpful information. But in each of them Uhart stands as the narrator “open to contemplation” in front of one or the other animal and is amazed at the vigilance of the meerkats or the communication skills of the parrots. Their humility and amazement are instantly adorable. They are also philosophically enviable. Animals is indeed a work of philosophy. It asks, through loving, respectful attention, how best to deal with animals; how we humans, who are so used to seeing ourselves as rulers of nature, could change our attitudes. For those who aren’t thinking about it, reading about animals could be a good place to start.

Catch the rabbit by Lana Bastašić, translated by the author 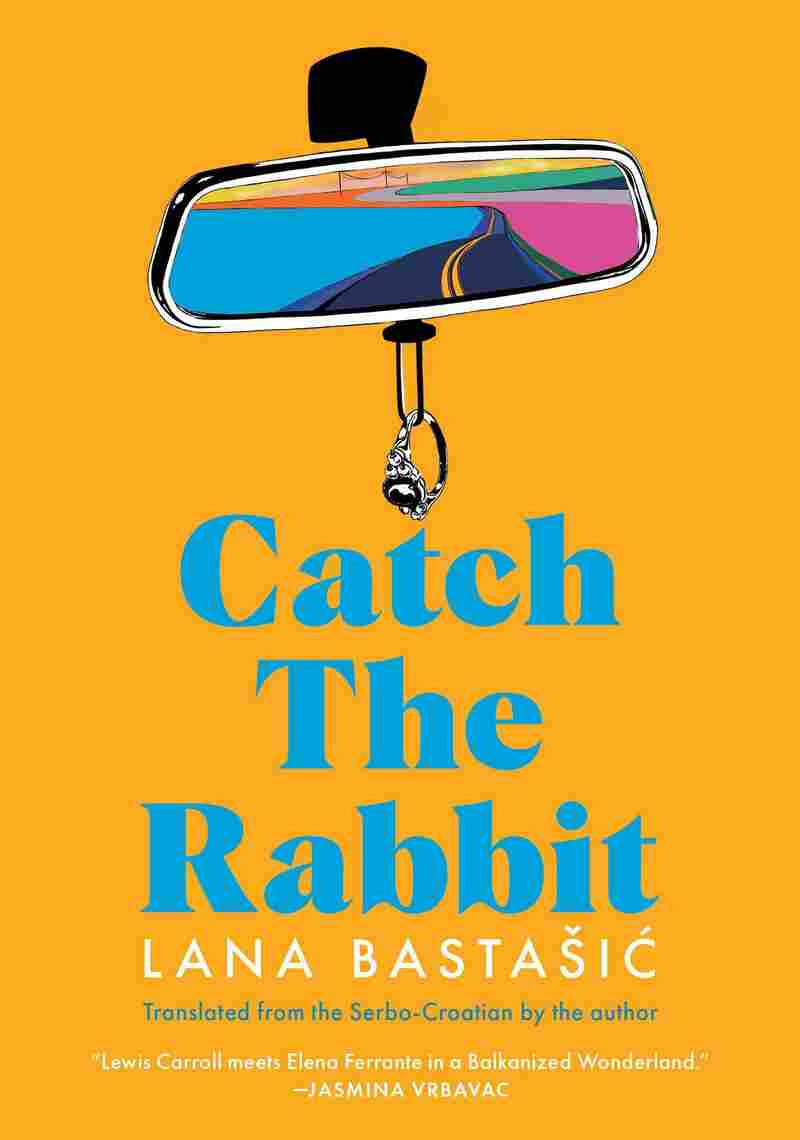 I have to admit that I am often skeptical about self-translations. Translating is often like an operation, and is it really the best idea to operate on yourself? In the case of the very good debut Catch the Rabbit by the Bosnian writer Lana Bastašić, which she translated from Serbo-Croatian, I would say that it was probably not the right choice. Bastašić’s English prose can be strange, clunky, and cluttered – but not so much that it gets in the way of her story. Your protagonist Sara, a Bosnian emigrant in Dublin, has no contact with her old life. She avoids her homeland entirely and wants to forget its violence, but when her childhood friend Lejla calls her and asks her to take a ride to Vienna, Sara books a flight.

Sara can’t say no to Lejla. Nor can she allow herself to see the truth – and the difficulty – of her friend’s life. This always seems to have been the case. Sara is the Christian daughter of a police captain; Lejla comes from a Muslim family who we understand lived in fear for years. Nevertheless, Sara is indebted to her childhood belief that Lejla’s charisma makes her “complete, privileged and inviolable”, even though the reader knows that Sara herself is the untouchable. This irony underpins the novel, which turns out to be a quietly tragic investigation into the effects of denial on deepest friendships. In the end, the events of the end seem almost irrelevant: No matter what happens in Sara’s and Lejla’s presence, their true connection has long since vanished.

Lily Meyer is a writer and translator and lives in Cincinnati, Ohio.