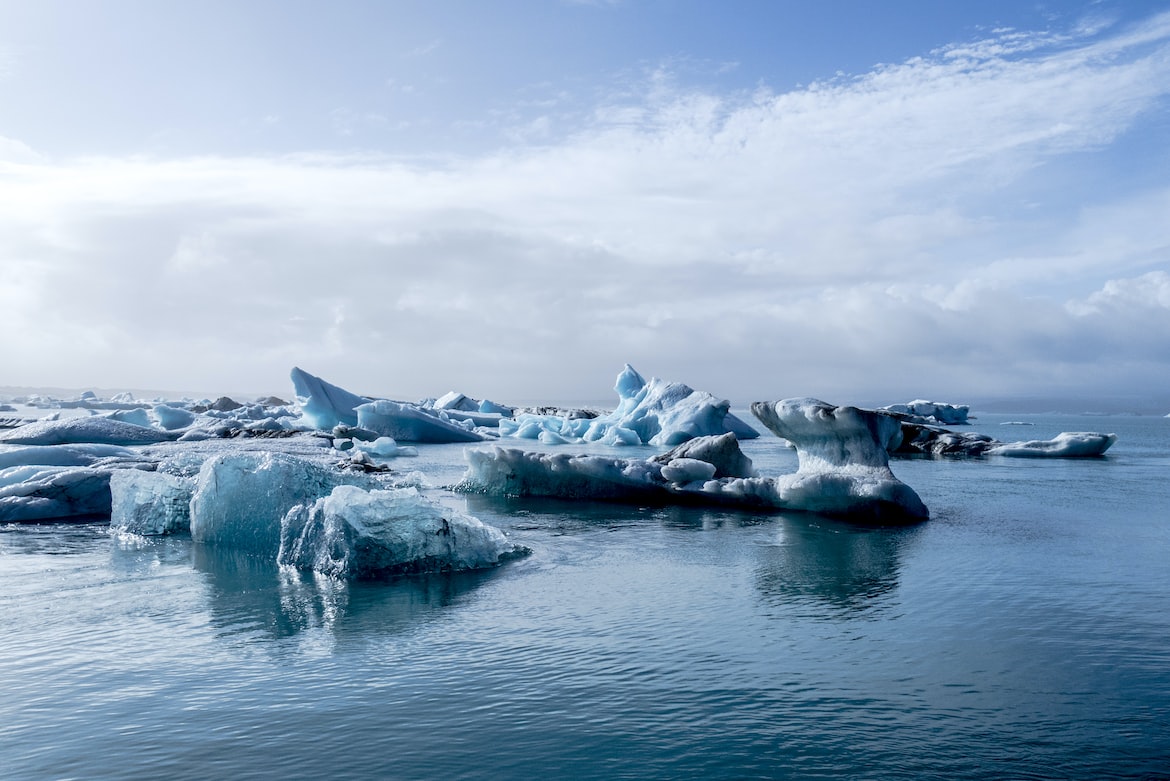 A new research connects a rise of black carbon in Antarctic ice cores to Mori burning habits about 700 years ago in New Zealand.

While studying ice core samples from Antarctica's James Ross Island a few years ago, scientists observed something unusual: a significant rise in black carbon levels that started around the year 1300 and remained until the present day.

The results, published in Nature this week, hint to an odd source: ancient Mori land-burning traditions in New Zealand, which influenced the atmosphere over much of the Southern Hemisphere and exceeded other preindustrial emissions in the area during the last 2,000 years.

"It's rather remarkable that humans created such a substantial shift in atmospheric black carbon via their land clearing operations at this period in history," said one DRI research professor of hydrology who developed and supervised the project. "We used to believe that going back a few hundred years would reveal a pristine, pre-industrial world, but our research shows that people have been influencing the ecology across the Southern Ocean and the Antarctic Peninsula for at least the previous 700 years."

Identifying the source of the black carbon

The research team used DRI's unique continuous ice-core analysis method to evaluate an array of six ice cores obtained from James Ross Island and mainland Antarctica to determine the source of the black carbon. In 2007, a scientist invented the technology for analyzing black carbon in ice.

The results were backed up by atmospheric model simulations of black carbon movement and deposition in the Southern Hemisphere undertaken by a professor from the University of Vienna.

"It's apparent from our models and the ice deposition pattern over Antarctica that Patagonia, Tasmania, and New Zealand were the most probable sources of enhanced black carbon emissions beginning about 1300," the expert added.

Only one credible option remained after checking paleofire data from each of the three regions: New Zealand, where charcoal records revealed a significant rise in fire activity around the year 1300. This date also corresponded to the Mori people's anticipated arrival, settlement, and subsequent burning of most of New Zealand's wooded regions.

Given New Zealand's limited land area and the distance (almost 4,500 miles) that smoke would have traveled to reach the ice core location on James Ross Island, this was a surprise discovery.

"You wouldn't anticipate Mori fire in New Zealand to have a huge influence compared to natural burning in regions like the Amazon, Southern Africa, or Australia," said a postdoctoral researcher at DRI. "It was very fantastic to be able to utilize ice core data to illustrate affects on atmospheric chemistry that stretched throughout the whole Southern Ocean, and to be able to tie it to the Mori arrival and colonization of New Zealand 700 years ago."

The conclusions of the research are significant for many reasons. The findings, for starters, have significant consequences for our knowledge of the Earth's atmosphere and climate. To create future estimates, modern climate models depend on precise knowledge about historical climate, particularly on emissions and concentrations of light-absorbing black carbon connected to the Earth's radiative balance. Although it is commonly assumed that human activities during preindustrial times were negligible when compared to background or natural burning, this study provides new evidence that emissions from human-related burning have impacted Earth's atmosphere and possibly its climate far earlier and at much larger scales than previously thought.

Third, the findings add to our understanding of when the Mori arrived in New Zealand, one of the last habitable regions on the planet to be inhabited by people. Mori arrival dates based on radiocarbon dates range from the 13th to the 14th centuries, while the more exact dating provided by ice core records pinpoints the commencement of large-scale burning by early Mori in New Zealand to 1297, with a 30 year uncertainty.